Since our excursion to Scotland in 2007, the idea of distilling our own whisky has been pending. In the Highlands, we get confindent with the Scottish national drink due to lack of Franconian beer supplies. On special occasions such as Irish Folk concerts or anniversaries, tasting trays with four different types of malt whisky are offered for sale and became a great success.

10 years later,  a wash was brewed for the first time according to our Gramppus recipe and distilled in February 2017. The result was a very fine, mild and malty spirit, which was quickly sold out. The vintages 2018 and 2019 are now in storage. At present, various small barrels are being used. Currently Limousin oak as well as old sherry and whisky casks are being tested. In 2018 a first experiment with toasted Franconian cherry wood was very promising. Now the spirit lies in the cool vault and is waiting to be called Whisky. 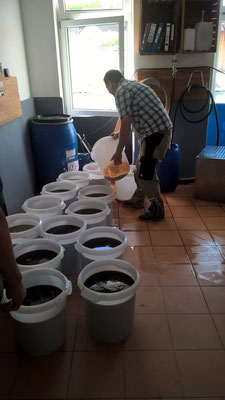 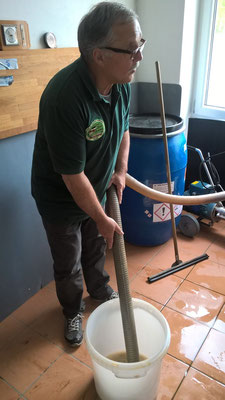 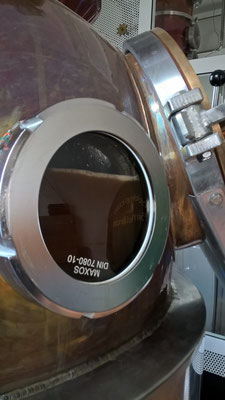 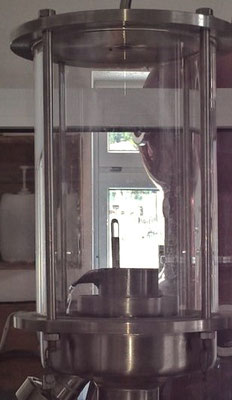 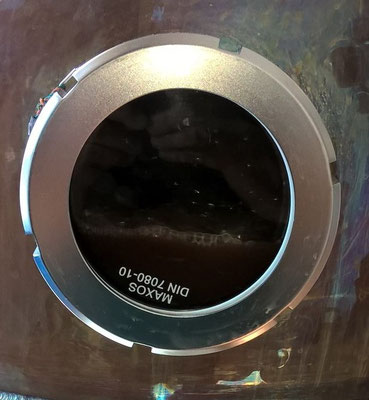 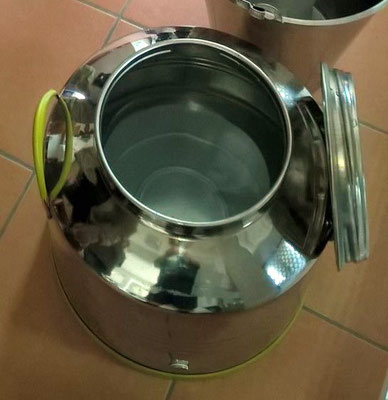 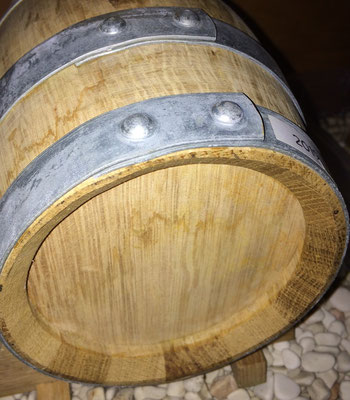